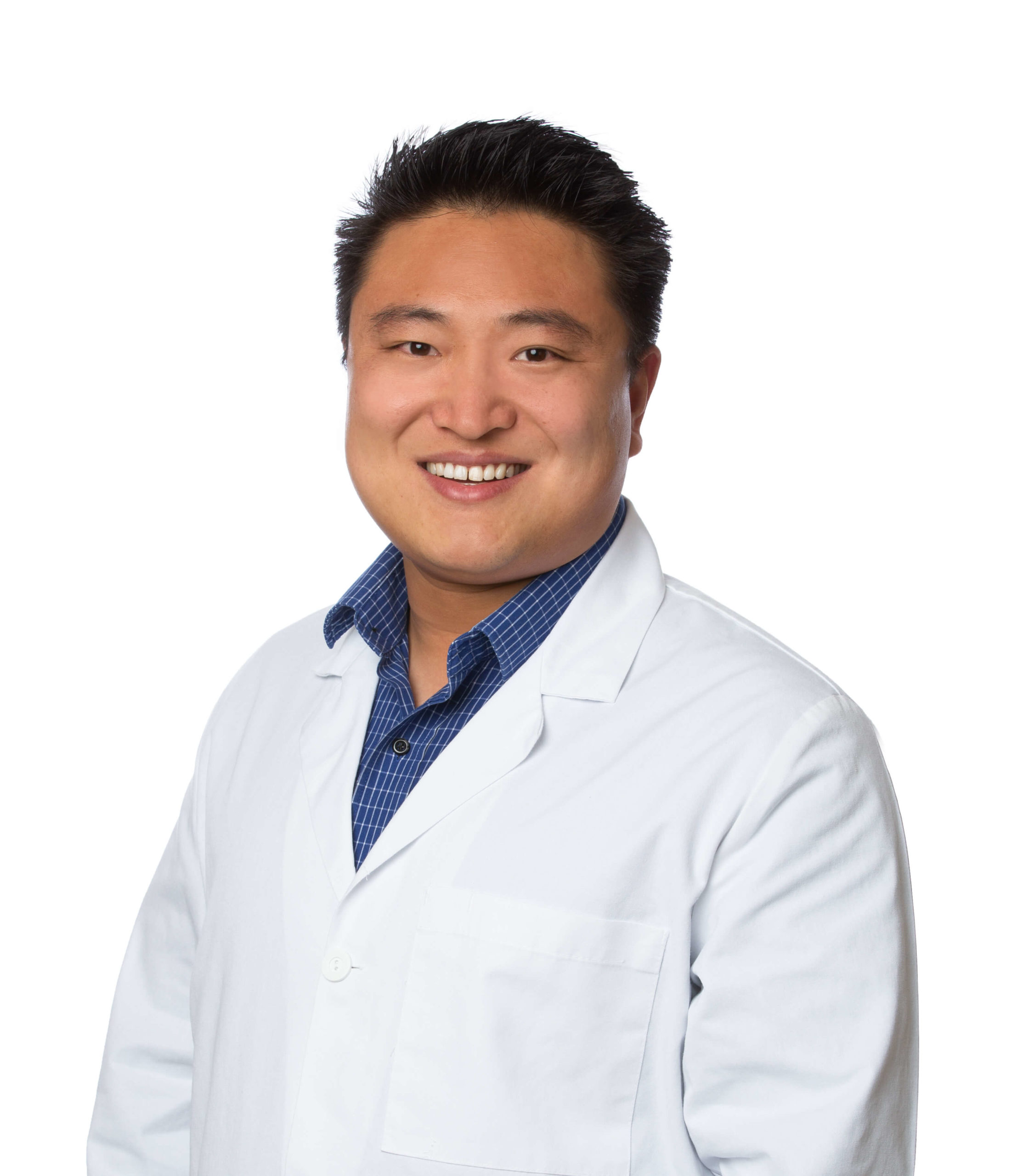 Dr. Chao Suo graduated from Peking University, one of the most prestigious dental schools in China, in 2014. After graduation, he worked for one year in Beijing then followed his wife to the United States where he continued to work in the medical research field. Dr. Suo then continued on to dental school In Las Vegas at the University of Nevada Las Vegas School of Dental Medicine where he graduated as Valedictorian in 2019. Once out of dental school, he began working as a General Dentist in the Nevada area and then relocated to North Carolina after his wife found a position at East Carolina University in Greenville, NC. Dr. Suo joined the Lane & Associates Family Dentistry team in late 2019 and has been an asset to the team ever since.

Dr. Suo is a member of the American Dental Association, the Academy of General Dentistry, and the Omicron Kappa Upsilon. He also volunteers at ‘Give Kids a Smile’ events.

In his spare time, Dr. Suo enjoys spending time with his friends and family, including his wife Sophie. He also loves swimming, running, hiking, watching NBA, fishing and reading books.

Graduated from the University of Nevada Las Vegas School of Dental Medicine with his Doctor of Dental Surgery (DDS) degree.

Our dedicated team of dental professionals is here to help make your smile story come true. Schedule your dental appointment with us today!