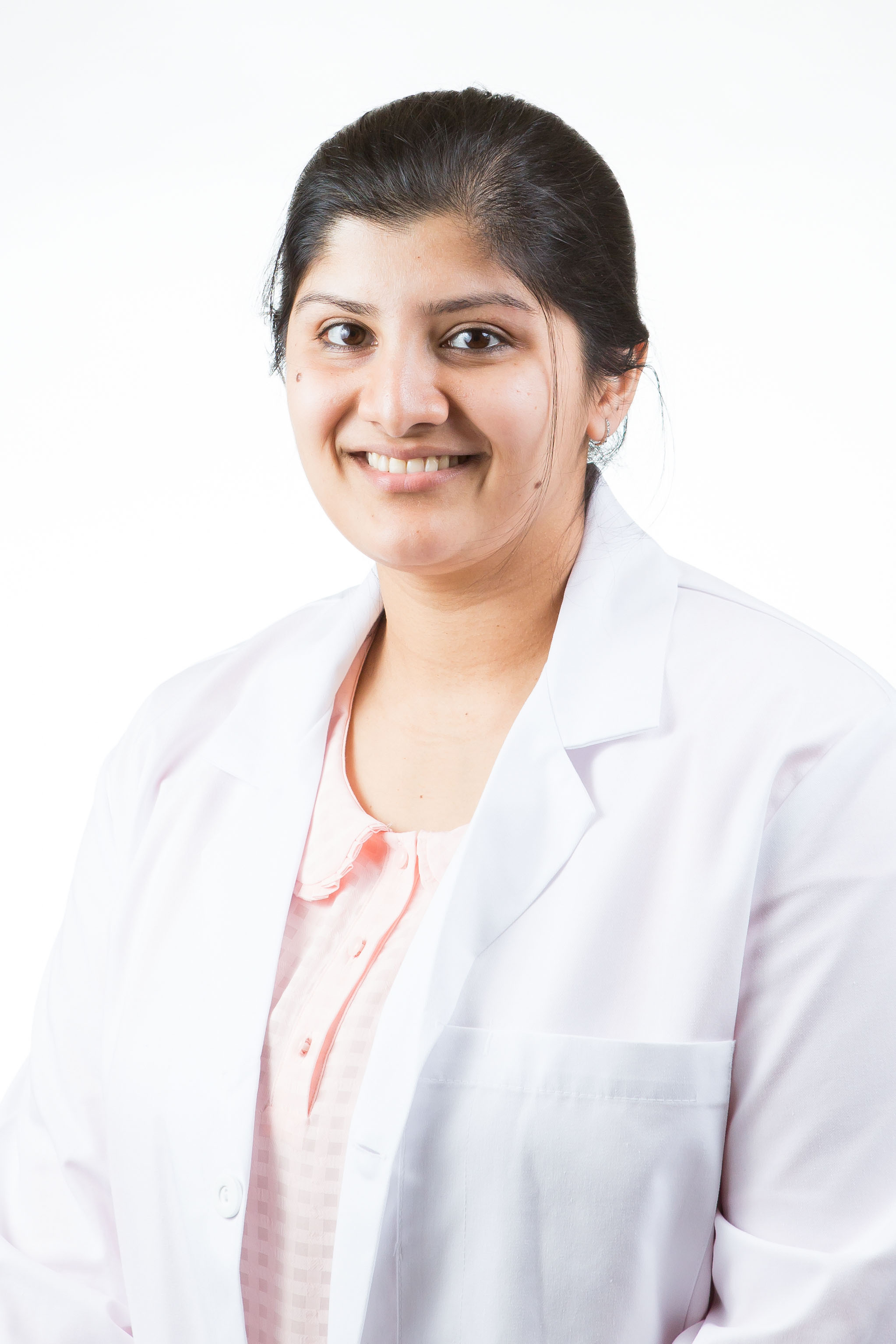 Dr. Krutiban Desai was born and raised in Vadodara, India, where she completed her Bachelors Degree in Dental Surgery (BDS) in 2007. After moving to the United States, she worked as a DA II at a prosthodontic office for 2.5 years, then continued to pursue dentistry by attending the University of Colorado for her Doctor of Dental Surgery (DDS) Degree. She was Vice President of her class and graduated as a member of Omicron Kappa Upsilon (OKU) Dental Honor Society and was awarded for excellence in fixed prosthodontics in 2014.

Dr. Desai moved to Cary, NC in March 2014 to be with her husband. She has been working with Lane & Associates Family Dentistry since September 2014.

Graduated from the University of Colorado with her Doctor of Dental Surgery (DDS) Degree.