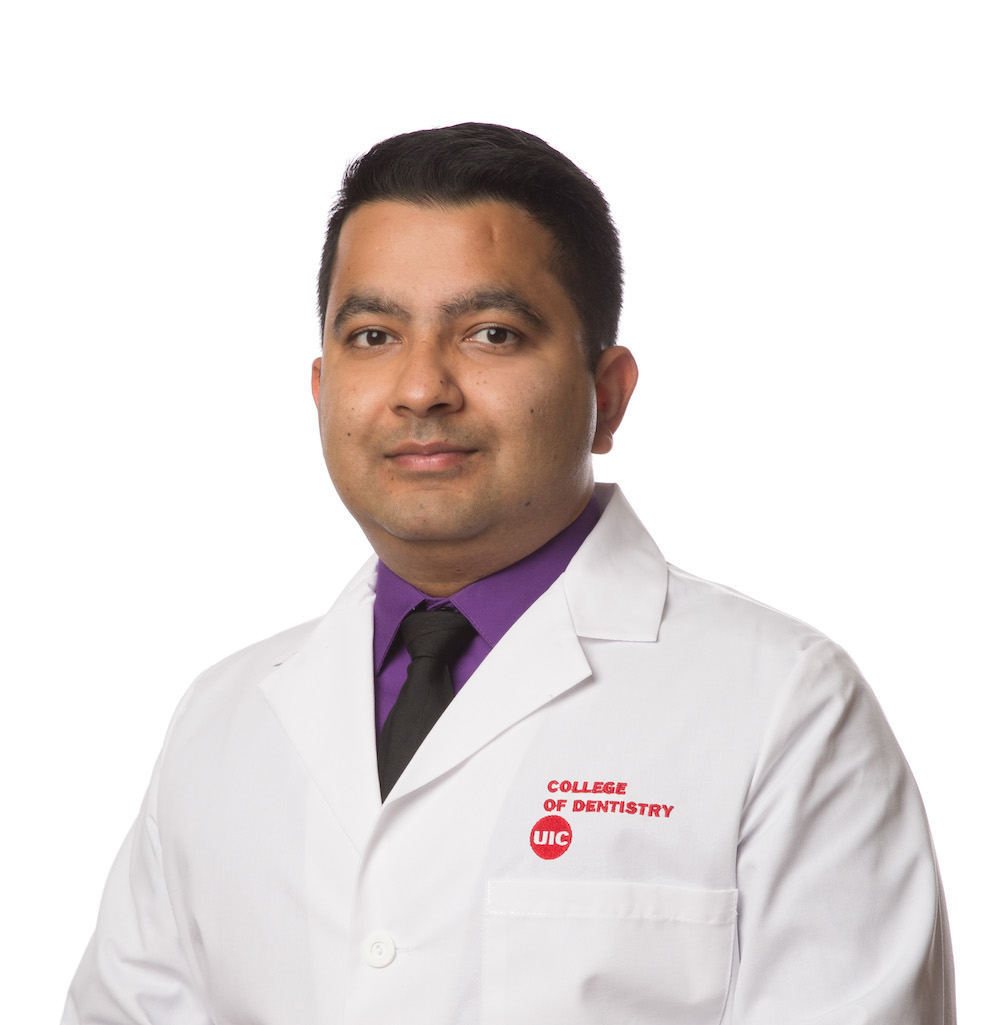 Dr. Muhammad Saeed was born and raised in Karachi, Pakistan and his dental education began at Baqai Dental College in 2008. He continued his education once he moved to the United States with a Master’s in Public Health at the University of Illinois at Chicago, where he also received his Doctor of Dental Medicine Degree in 2020.

Along with his dental education, Dr. Saeed is also a member of the American Dental Association, the Illinois State Dental Society, and can speak three languages: English, Urdu, and Hindi. He also excels in restorative procedures such as Fillings, Crowns, Fixed Partial dentures, Complete and Partial dentures, Veneers, Extractions, and Root canals.

“Treat and respect everyone the way you want to be treated and respected.”

Graduated from the University of Illinois at Chicago with his Doctor of Dental Medicine (DMD) degree.

Our dedicated team of dental professionals is here to help make your smile story come true. Schedule your dental appointment with us today!