Dr. Don Bailey graduated with honors from North Carolina State University with a degree in Biochemistry; he also spent some semesters abroad and completed a degree in Spanish Language and Literature at NCSU. After working for the NC Department of Agriculture for a few years, Dr. Bailey discovered his passion for dentistry and decided to go back to school. He attended the University of North Carolina School of Dentistry from 2000-2004 and graduated with honors. He began working for Lane & Associates Family Dentistry soon after and has enjoyed the time that he has spent in our offices since then.

Dr. Bailey mainly works in the Garner and  Raleigh Wake Forest Road offices. He is a general dentist and sees both children and adults. He also speaks Spanish. In addition to typical general dental procedures, Dr. Bailey also does root canals, one-visit CEREC crowns, and implant bridges/dentures. He is also a provider of Invisalign® treatment and sleep apnea oral appliance therapy.

Dr. Bailey is a Wake County native, as is his wife. They have been married since 1998 and live in the Wake Forest NC area. They have three sons and enjoy spending time together traveling and attending sporting events. In his free time, Dr. Bailey also enjoys collecting music and discussing his favorite movies.

Graduated with Honors from the University of North Carolina at Chapel Hill School of Dentistry.

Dr. Bailey is a member of the American Academy of Cosmetic Dentists and has completed his Invisalign® Provider Certification.

Team Dentist for the Carolina Hurricanes 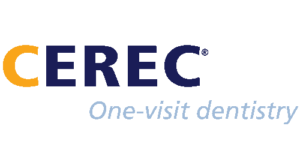 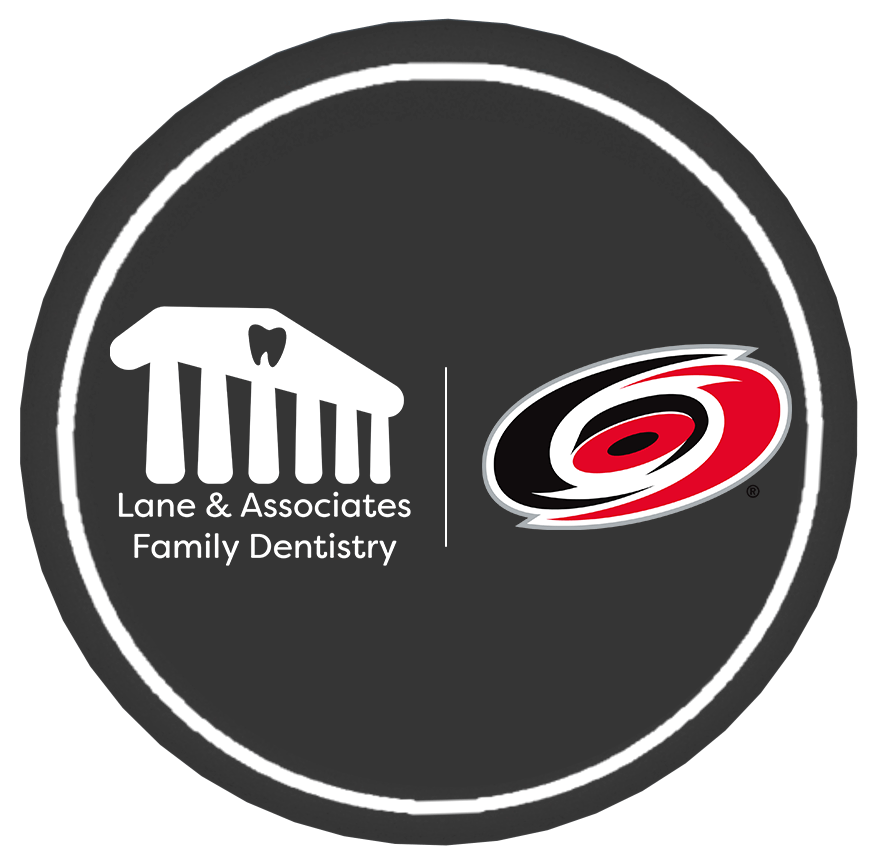