Are your teeth ready for Halloween?

Below, Dr. Kalp Juthani, one of our High Point dentists, is interviewed with Fox8 News and gives us a dental care crash course in preparation for Halloween! Take a look at the interview below and some of the many tips and tricks to good oral health care during the month of October.

4 Tips for Healthy Teeth this Halloween:

When it comes to gum and tooth sensitivity, this can be caused by cavities, grinding teeth, loose fillings, gum disease, infections, smoking, diabetes, stress, or hormonal changes. The best way to avoid these is to adhere to the 4 dental care tips mentioned above or speak to your dental provider for more insight.

Have further questions or need to speak to one of our Lane team members about your dental health? Request an appointment online or call us at 877-LANE-DDS! At Lane & Associates Family Dentistry, we love to make you smile!

What a remarkable convention filled to the brim with dental knowledge, fellowship, and fun! Our corporate staff and dentists had the pleasure of attending the American Dental Association’s (ADA) SmileCon 2021 in beautiful Las Vegas last week! 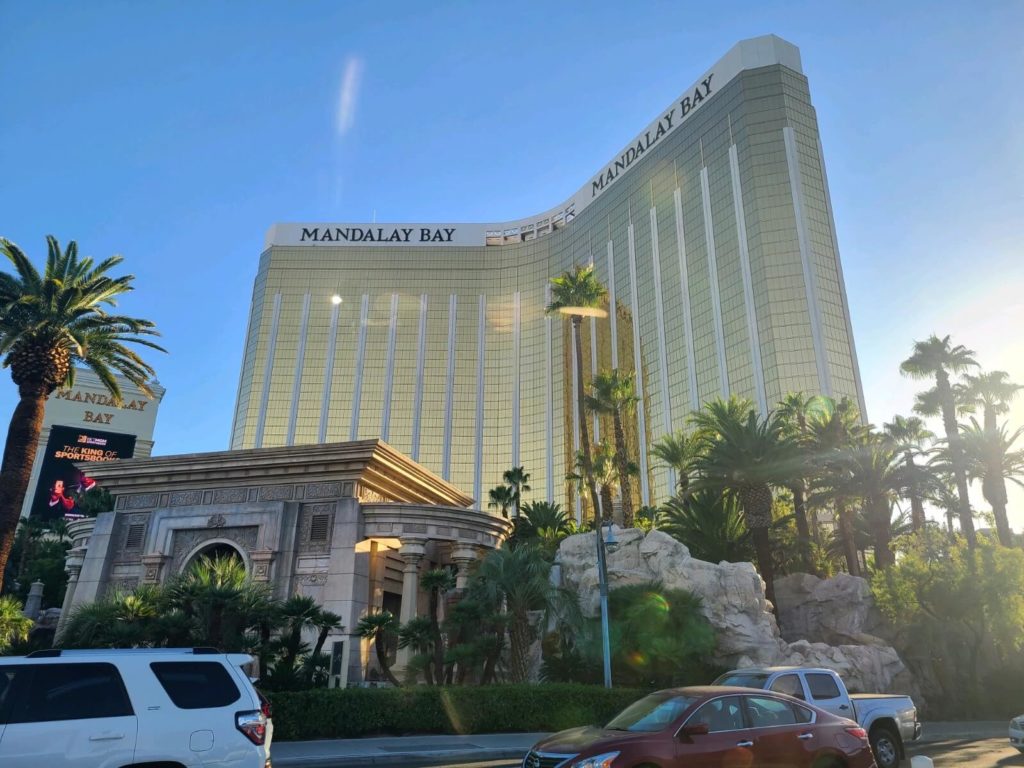 The convention was held at Mandalay Bay Resort and Casino and had over 10,000 attendees with 300 exhibitors! Our team attended CE courses, business in dentistry courses, and interacted with the other dental members from thousands of other practices across the country. 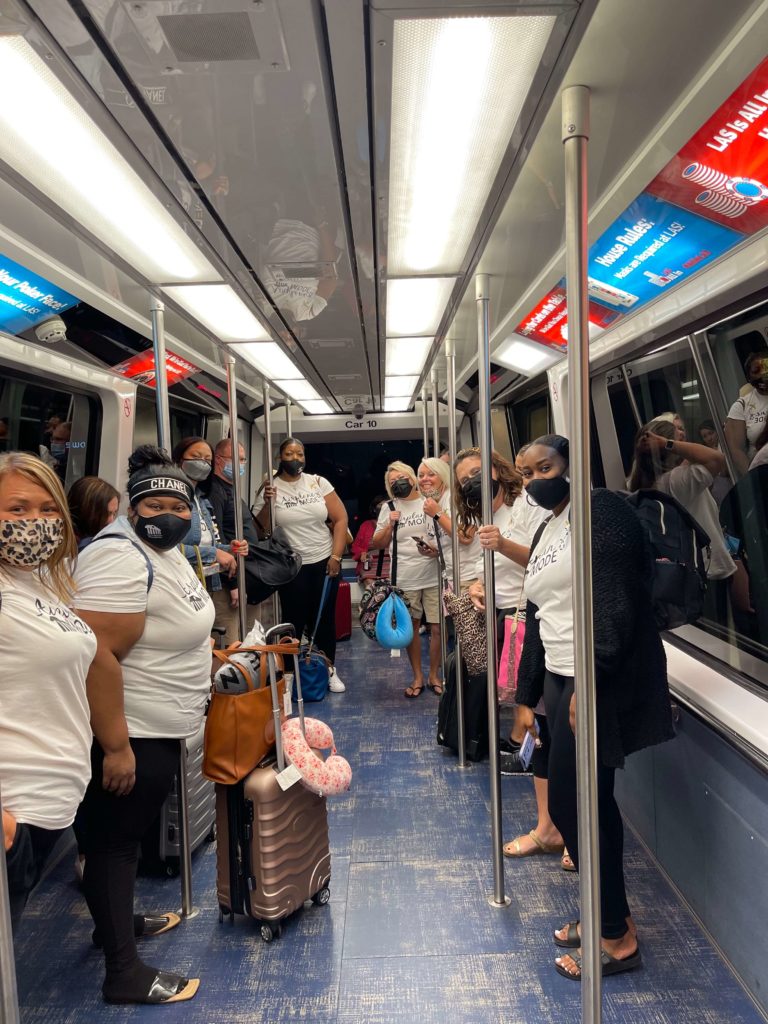 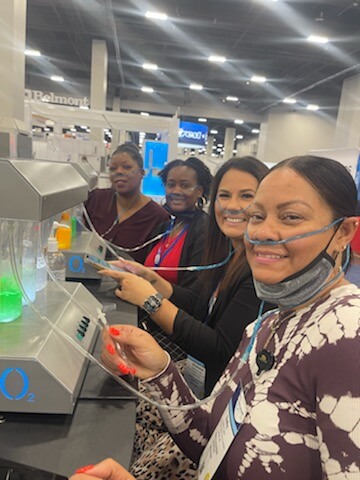 The ADA had a new take on their typical annual meeting and created an immersive experience centered around the attendee. There were incredible speakers, Smile lounge games, creative sessions, and even a scavenger hunt! 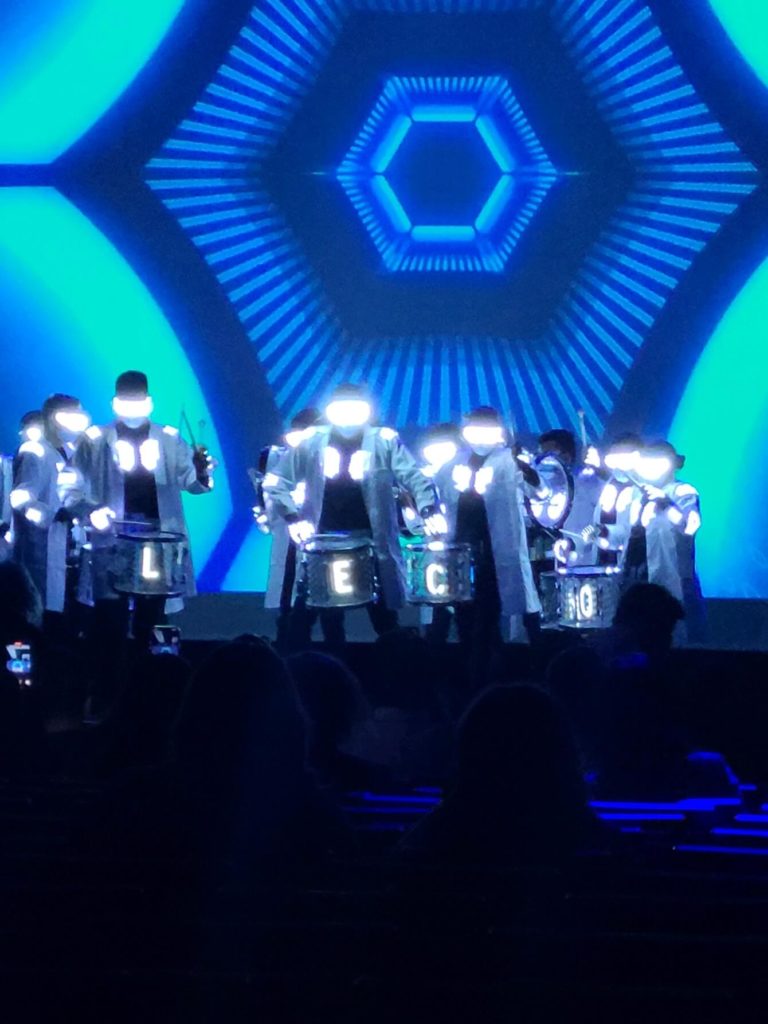 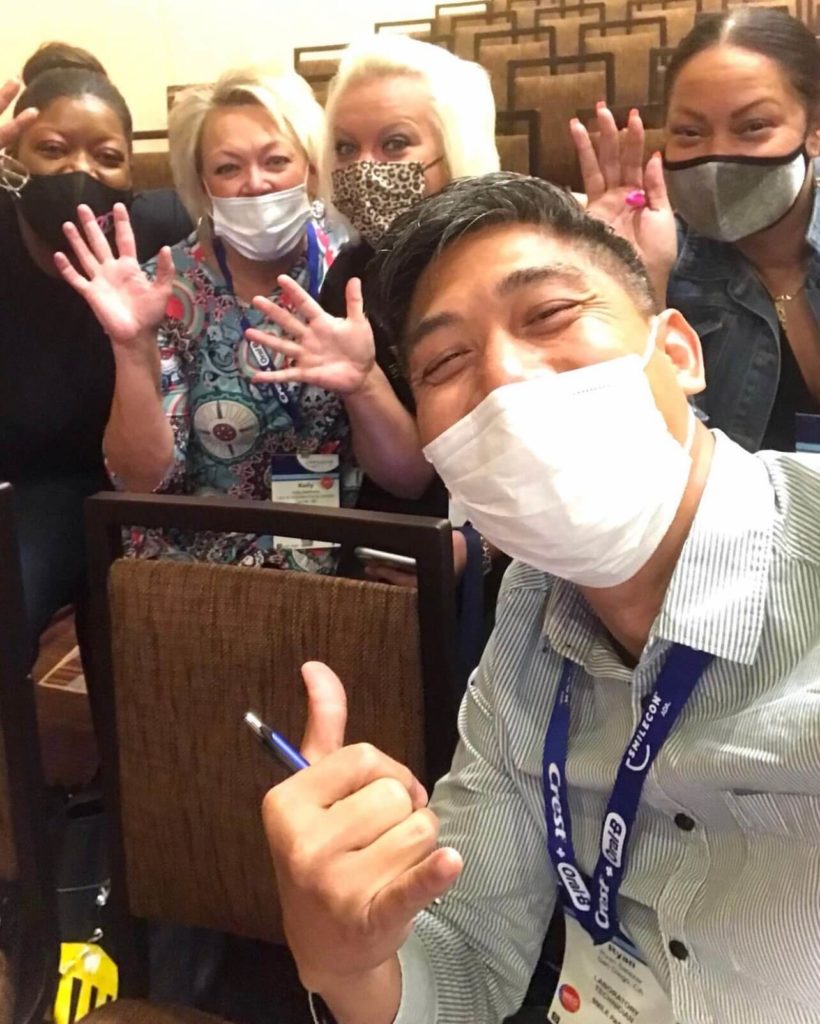 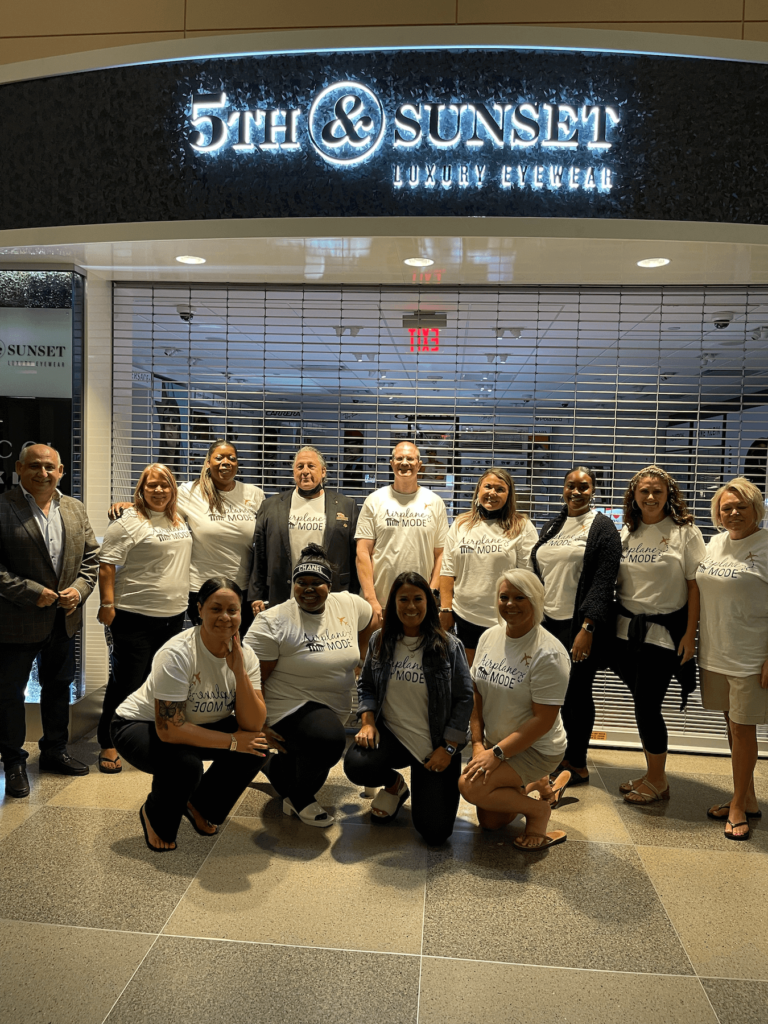 Thank you to the entire ADA staff, its volunteers, and the sponsors who hosted such an incredible week of learning, playing, and living dentistry! It truly made us smile! We can’t wait for the ADA SmileCon 2022 in Houston, see y’all there!

Here we are again, just brushing our teeth at night and then the question pops up: Who made this? How did they come up with the idea of a brush for my teeth? Let’s dive into the who, how, and evolution of the toothbrush in today’s blog!

How was the Toothbrush invented?

The original concepts of toothbrushes were developed in 3500 BC by the Babylonians and Egyptians who created tooth sticks out of split twigs. This was later developed into “chewing sticks” in 1600 BC by the Chinese and then in 700 AD the first bristled toothbrush using hog hairs for the bristles and animal bone or bamboo for the handle was invented.

William Addis took this concept one step further in 1780 in England and developed a similar toothbrush to the ones we know today. He was also the first to begin mass production of toothbrushes, some using horsehair, hog hair, or even feathers.

The Evolution of The Toothbrush

While these toothbrushes in the 1800s were better than, say a cloth, they still had much to be desired. Hence, the evolution of the toothbrush bristles and handles began. First, in 1927 the first plastic-handled toothbrush was invented. Then, in 1938, Nylon was invented by the DuPont Company and the manual toothbrushes we know today were created.

Shortly after nylon-bristled brushes were invented, electric toothbrushes became popular. Then as nylon bristles were more developed, companies were able to adjust the size of the bristles to make them softer or harder. Now, we are able to pick a toothbrush based on our preference of electric vs. manual, how soft the bristles are, and even what color toothbrush we would like!

Our toothbrushes today have so many gadgets and gizmos attached that we are constantly seeing new models produced. High-powered spinning bristles, gentle vibrating brush-heads, and even some with infused charcoal bristles! At the core of it all though, a toothbrush is an amazing tool to keep our dental health in tip-top shape along with daily flossing and dental cleanings every 6 months.

Schedule A Dental Cleaning at LAA